The now infamous Michael Andreasen has decided to return to reinvest in St. Kitts after being so successful last year.

Michael’s local Kittitian partner John “Never Too Young” Johannsen and legal representative told us, “Michael was welcomed last year and was able to operate a business without a license, without a work permit, without a residence permit, file false documents, steal a sailboat and and use it commercially. He has decided now to return and reinvest at South Friars.”

“Many people have asked about his famous vehicle which was able to drive around for months without a plate.” 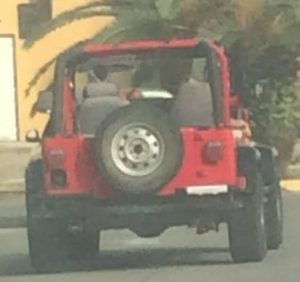 “I want everyone to know that we will be dealing with this issue and will be obtaining an HA plate for Michael which will enable him to invest in St. Kitts even more than he did before.” 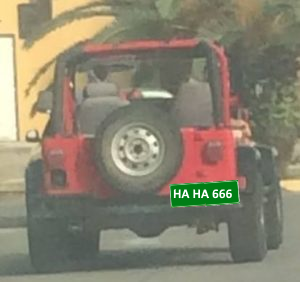 “Michael is working with major celebrities have expressed interest in St. Kitts favorable ‘investment’ climate which is friendly to their lifestyle. Several celebrities have already signed on and the following beach bars have been submitted to the Planning Board to replace the current beach bars.”

The beach bars submitted to the Planning Board are: