We do want police to do something about traffic safety. But why are they reactive only instead of proactive? And why is it every reaction is simply the showiest thing they can do, and worse yet a reaction that often makes the problem worse?

A few days ago a van passed at high speed in a no passing area without looking and hit a taxi nearly head on and the result was predictable. Police were quick to respond on media about how they cant be every where all the time. But we have long asked them police the roads. Has a single moving violation offense been issued to any driver in the last five years that didnt happen as a result of AFTER an accident or for tint or other non moving violation? Has there been a single reckless driving, dangerous passing, or speeding ticket been issued by police in the last 5 years? We kind of doubt it.

1) Our police don’t know how to safely operate a traffic stop. This has been repeatedly demonstrated. Its only a matter of time until they themselves cause an accident.
2) There was a serious accident due to an illegal high speed passing van. Several tourists and locals were injured and had to be extracted from the vehicle. NEITHER driver was charged for not having a license or insurance.
YET the response was to set up a road block just days after at the very site of the crash and check drivers for licenses and insurance.

Security camera video of the van passing recklessly just prior to impact is available here. 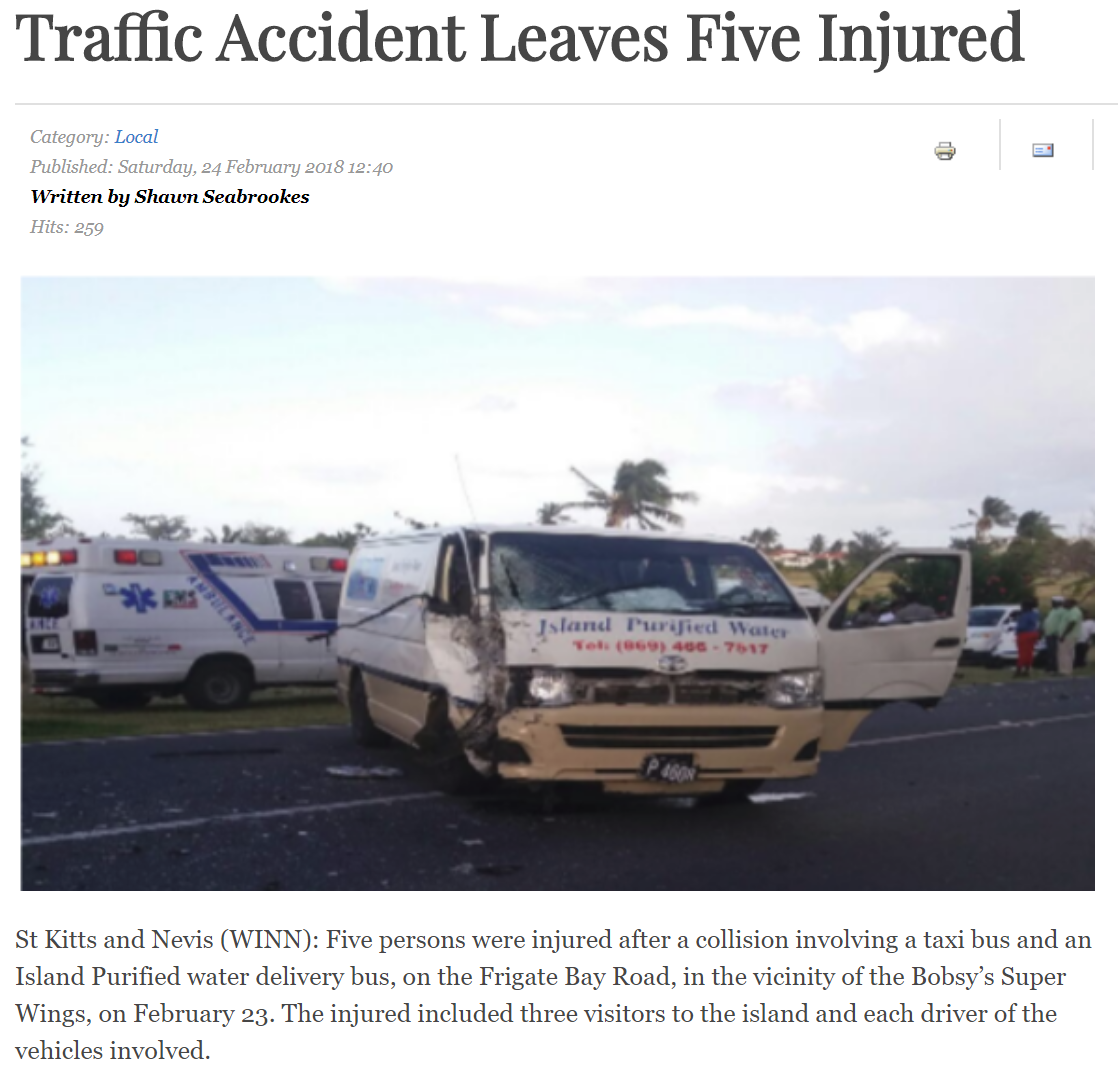 Police High Command – “We Did Something!”

So what did police do? Did they look for speeders, or start to police the worst offenders who are the busses with H and HA plates?

No.. but they were out performing their best security theater. At the very site of the original accident! Take a look at the pictures and please answer some questions for us.

There is an old police joke that a man calls the police because he can’t find his wallet and thinks it was stolen. After a long while of waiting for police he notices there are police outside his house on the street. He goes out to ask them why they didn’t come to the door. They tell him “The house was dark, there is light on the street from the streetlights so we are looking here where there is light.”

Unfortunately this is very much like Traffic’s response. Do something, something that is visible but actually accomplishes nothing. Or in this case, the effects it has are even worse than nothing. If this is what they can do, better if they stay at the station and not cause more wrecks.

It’s like going to the doctor and telling the doctor that your head hurts. The doctor then send you to get your toe x-rayed. When you ask why, the doctor says “Well the last patient had a broken toe, so I thought maybe I should check your toe too.”

Stuck in the round about with cars stuck behind me too. 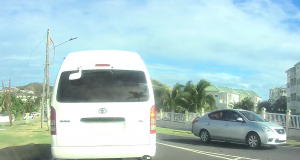 Cars backed up into round about again.