Ritz Carlton on South Friars is part of a larger project. Could the other part be Trump Hotels? John “Grabem All” Tramp, a spokesman for the Trump Hotel brand revealed that they are interested in St. Kitts.

“St. Kitts has only recently come on our RADAR, but its a YUGE blip on our RADAR now. The ability to submit a massive development to planning and have it approved before the public even knows plans exist is extremely interesting to us. The Donald has said he wants to slash regulations, but sometimes its easier just to jurisdiction shop for where little regulations exist in the first place.” 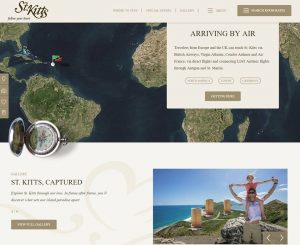 “We are eager to work with a Planning Board that is so ‘cooperative’. In 2013 they quietly helped to raise the maximum height from 5 stories to 10 stories for Prime Hotel & Condominiums. The Donald is a much better negotiator though and we will ‘ask’ the Planning Board to raise the limit to 100 stories.” 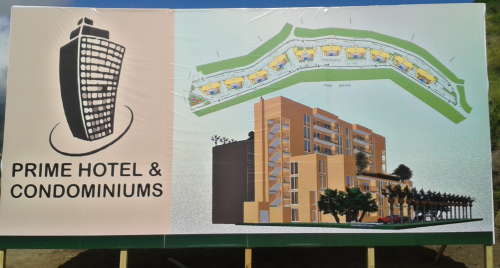 “Friendly environmental regulations are also of interest. Its so much cheaper to build when you can just dump sewage into the sea.” (Video 1, Video 2) 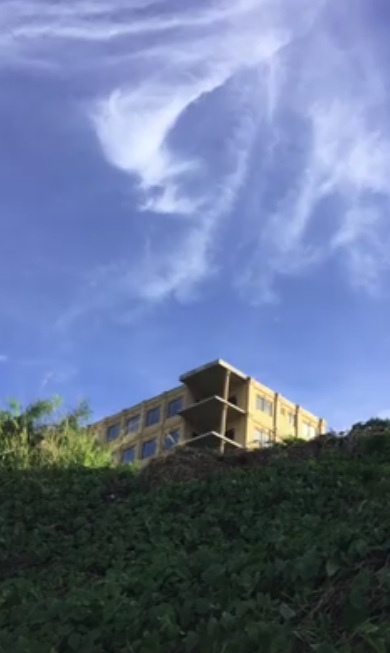 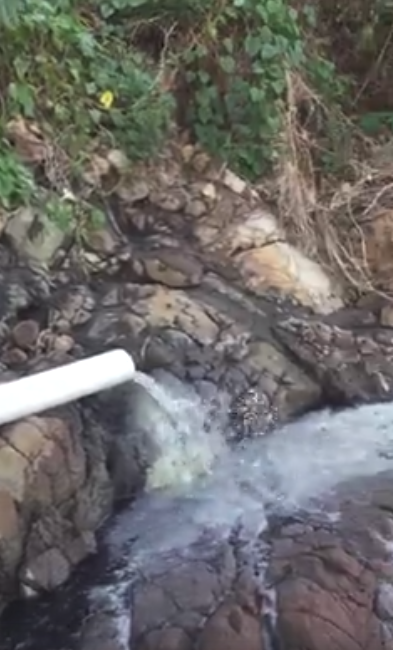 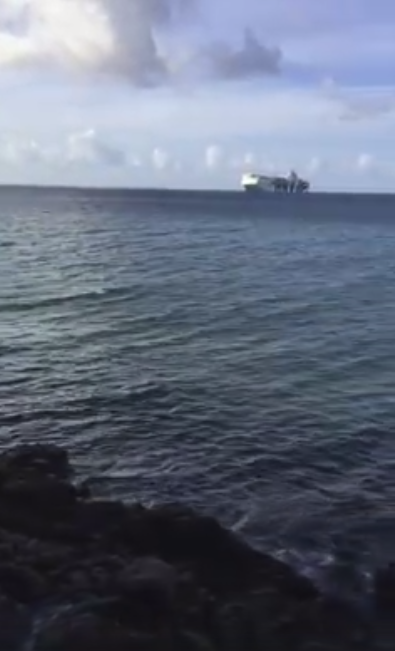 “What really sealed the deal though was when The Donald read about Michael the Molester. He said he was thrilled that he could visit and grab all the p***y he wanted without regard to age or condemnation. He is looking forward to visiting with Ivanka.” 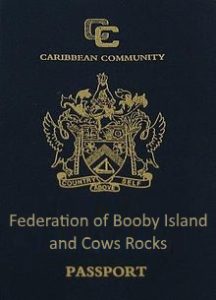 “You’ve seen white sand beaches, and black stand beaches. But since Environmental studies are easily bypassed we are going to make the world’s first special orange sand beach by dying it with copious amounts of The Donald’s own hair color. It is like spray tan for the beach itself. We will also supplement it with Cheetos powder.”

“I heard The Donald say personally that St. Kitts is now his personal favorite s**thole. Covfefe! Since it will host Trump Hotel, it will now be known as North Liars Beach rather than North Friars Beach.”