Although it is the law in SKN that all such items MUST BE PRICED (See VAT act), Ram’s refuses to care and we all know the government does not care either.

What has been proven to work is public shaming. So we ask you, please share the heck out of this post and encourage your friends to do so as well.

Where Have All the Prices Gone?

We have reported in the past on Ram’s pricing and mold issues. Despite even a generous donation from Harper’s, Ram’s seems unable to train their staff to use something so simple as even tape and a magic marker. We know that Ram’s staff are intelligent people, so the conclusions is that it is management that is stupid. Or as one Ram’s employee wrote to use “They just don’t give a c**p.”

Price Labels as an Endangered Species

All of these pictures were taken on July 6, 2018 at the same location. These are not even all the aisles without prices. In fact, we counted and less than 3 aisle sides were priced, or at least mostly priced. The alcohol aisle was nearly all priced.

Yes we know they are upgrading the store with new shelves. But that is simply no excuse to have an open store where 80% of the items have NO PRICES WHATSOEVER. It should have been closed and all hands on deck if necessary to price the items – although even that isn’t necessary. This is just pure incompetence of management. Plain and simple.

And yes, we have spoken to management numerous times and this issue goes back well over a decade.

Based on previous replies, Ram’s will probably say this is temporary or some other excused. But there is NO EXCUSE for this. If they have time to put products on new shelves, they have time to scan and print a price tag for the item which takes a whopping 2-3 seconds.

We were in the store for more than 30 minutes, and not a single person was pricing items. 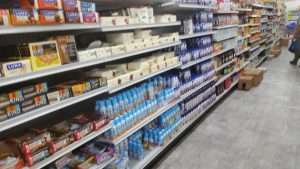 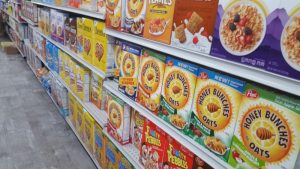 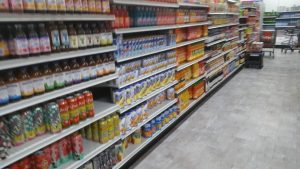 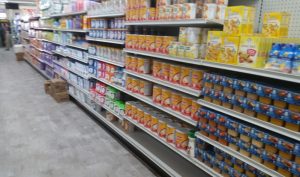 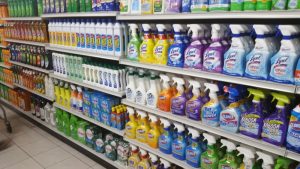 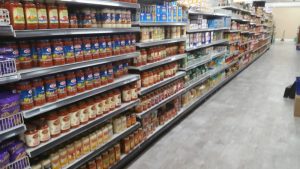 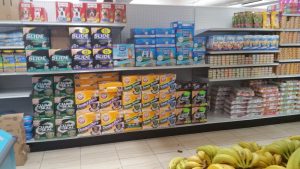 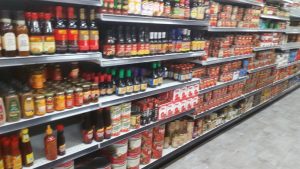 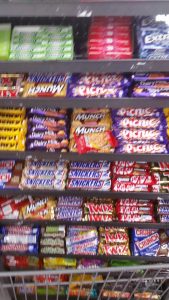 And when we did finally find some prices, they were the wrong item! Either that, or they are really skimping on the chocolate in this milk. 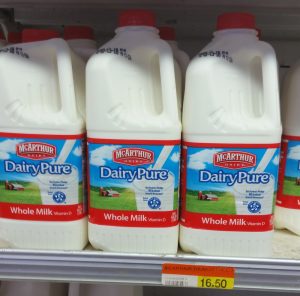 A Week Later – NO CHANGE

We visited again a week later. We didn’t take photos of every aisle, but basically things are unchanged. Almost NO prices on anything for more than a week? Seriously????? 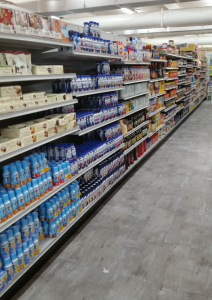 Finally in late August, about 6 months after we started our campaign and only after we took out PAID FACEBOOK ADS did Ram’s get around to pricing things at this location. And gems like this were found. How many people picked up this when it had no price and simply got gouged? This price was verified at the register. 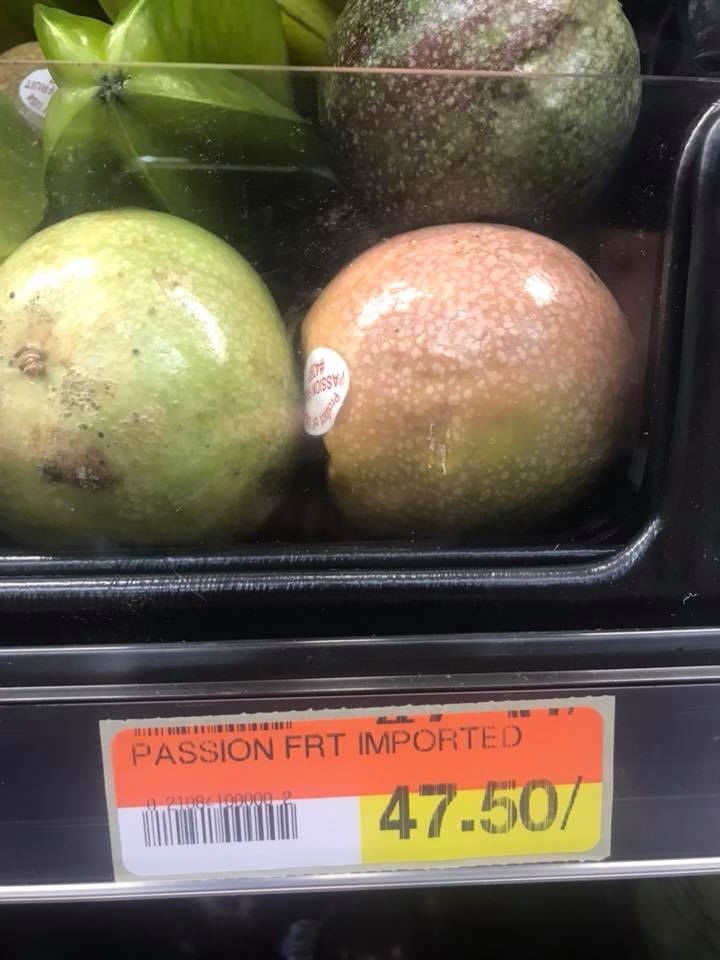