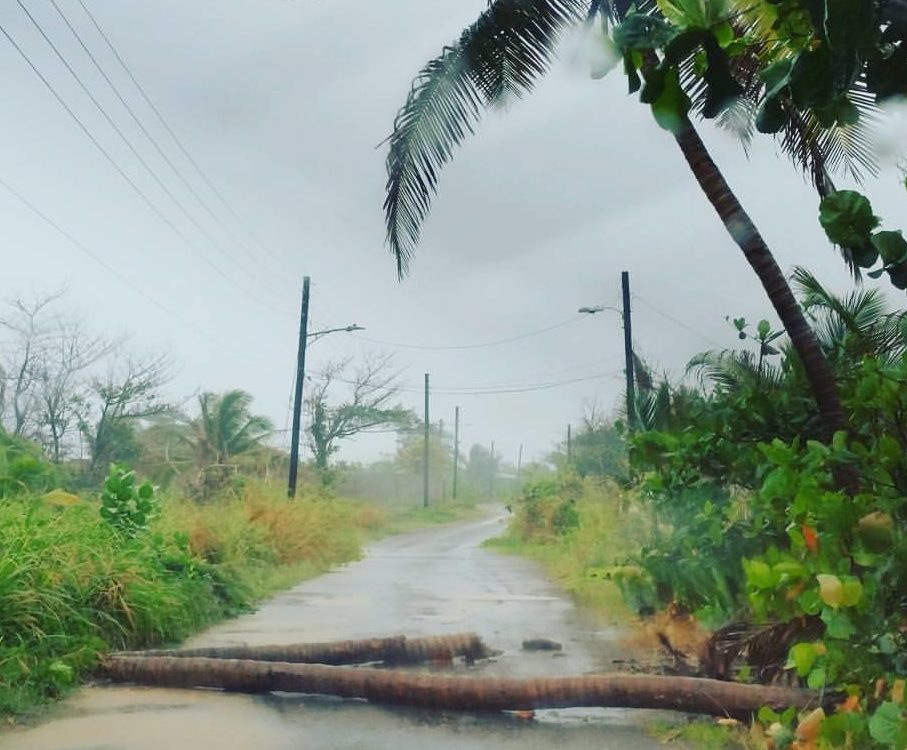 A moderately heavy rainstorm is passing St. Kitts and Nevis and will continue into tomorrow. Early damage reports include flooding, and a coconut tree which is blocking the road in the Conaree Beach area.

After hearing of the downed tree, Denzil Douglas again used his chance to bloviate in an attempt to gain free media coverage. Since losing the election in 2015 he has been seen walking around St. Kitts desperately seeking attention. When that failed to stroke his ego enough, he turned to the media and commentary on every subject, no matter how inane or how little he has knowledge of the subject itself.

Today he called again for Prime Minister Harris to resign. “Harris eez mumu! How he can allow a coconut tree to fall and block a road? Never in my time would I ever allow this to happen. When I was PM, roads were in perfect condition and SKN was the envy of drivers worldwide. How far SKN has fallen under Harris. Harris must go and now!”

A rally is planned as soon as the storm passes. “Nevuh faggot dis tree Harris let fall. De tree may fall, but Layba still stand strong,” he said in closing.

Another reader asked, “If the tree fell and no one was there to photo it, would Denzil still ask Harris to resign?” 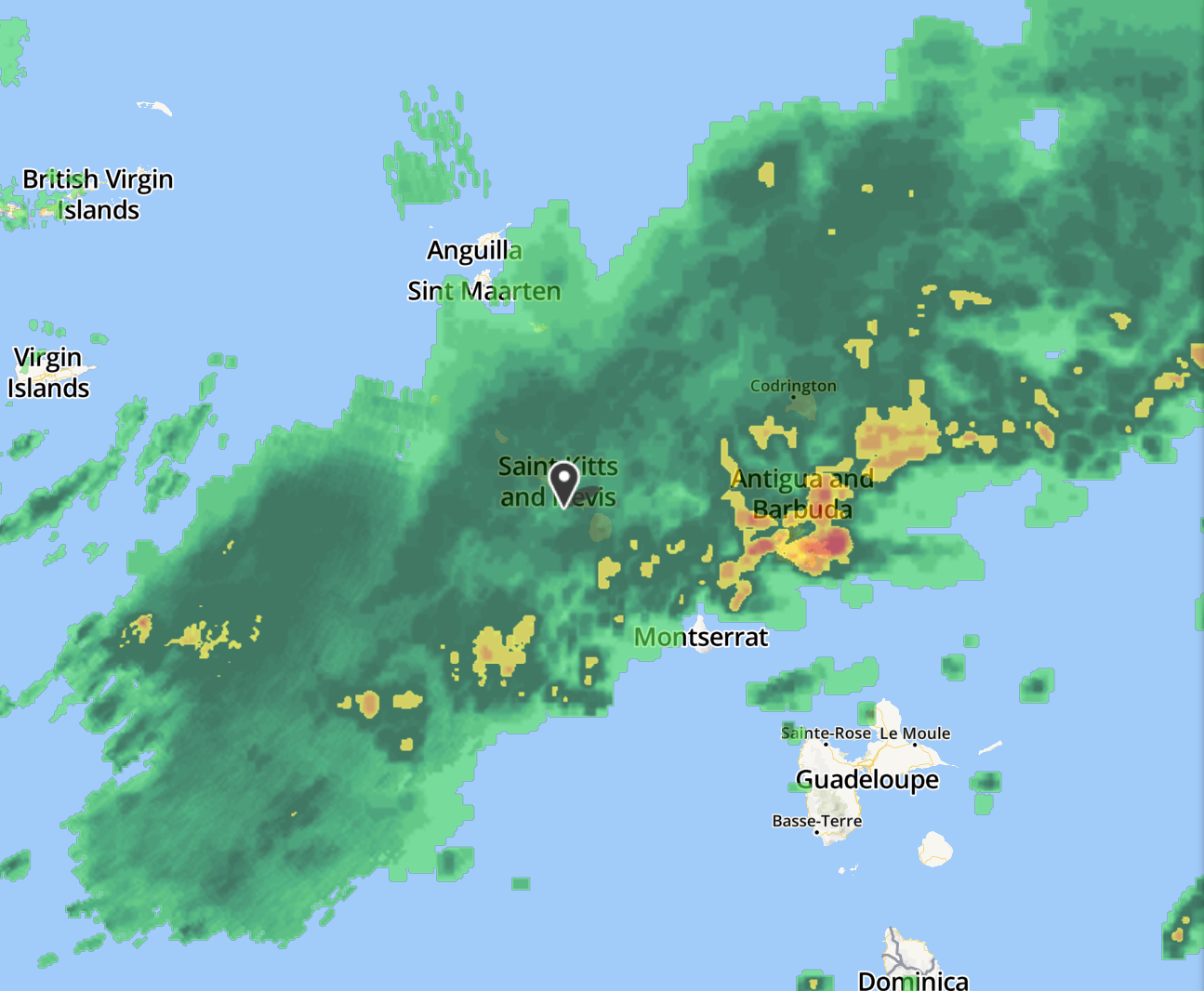